This month marks my 11th anniversary on Twitter. It’s also the first time I’ve had the freedom to discuss side projects without fear of retribution from an employer. Some of these stories come up in conversations with clients or entrepreneurs I coach, making me realize I never took the time to capture them in one place. Like the time I met with Mark Zuckerberg, or when I had lunch with his sister Randi. Or the time I was on the Tyra Banks show to talk about Twitter. Each of these could easily be their own story. And maybe one day I get the time to write them. But in the meantime, here’s a timeline with brief commentary. Enjoy!

Just out of college, I consulted a local assemblyman in San Jose, California’s 23rd district on using social in his campaign. I reached out to Facebook’s VP of Business Development Dan Rose to pitch them on an idea to target users based on location to get out the vote on behalf of local politicians. At this point, Facebook hadn’t done anything with politics. Rather than die in the inbox, he handed it off to Randi Zuckerberg, Mark’s older sister, who at that time was responsible for “special projects”.

We winded up having lunch at Facebook HQ in Downtown Palo Alto on September 10th and I never heard from Randi again. But no more than a week after our meeting I started to notice the “get out the vote banner” I pitched her on at lunch at the top of my news feed. I immediately had these mixed feelings of “Whoa, I’m smart!” and “Dang, no love?!?!”. Recently I shared this story with someone and it seemed unreal. So I did a Google Search for “facebook get out the vote 2008” and found a 2014 Tech Crunch article that confirmed my timeline.

2009: Got fired from my sales job at the tech startup for going being a guest on the Tyra Banks Show at the end of the Sales Quarter

Werkplay, my first solo company, never went anywhere. But it was a great learning experience, and helped me avoid a lot of mistakes in hiring, fundraising, software development, managing a budget, plus market and user research the next time around. I did find this old pitch deck from 2009 that made me cringe, but will probably make you laugh.

2014: Moved back home to New Orleans. Started to give back to my community: Black Girls Code, 4.0 Schools, and joined Board of Directors at Rooted School

2015-17: Met with over 300 Library Deans and Directors from 30 countries. Admitted to IE MBA program in Madrid, Deposited and Deferred.

Far too many experiences and stories to share here. But the experience gained here was better than any MBA could’ve provided. Continued to focus on work and deferred admission to an Executive MBA program in Spain. Continued to travel to business, along with countries across Asia, Europe, North America, and Australia/New Zealand. American Airlines Million miler count is currently at 859,449 as of this post.

Received funding from a consortium of 6 libraries to build a linked data platform for talent management. When a university IT department joined the consortium, I realized the need existed outside of libraries, prompting an evolution of Libdot.com to something broader.

2018: Joined Camelback Ventures as an Entrepreneur-in-Residence

Joined Aaron Walker and team as their first EIR. In this role, I coached CEOs including Nicole Bishop of Quartolio and Damola Ogundipe of Civic Eagle among others. I also served as a strategic advisor to Aaron on Camelback’s Service Offering. This role also gave me a space to refine ideas on the direction for Libdot. 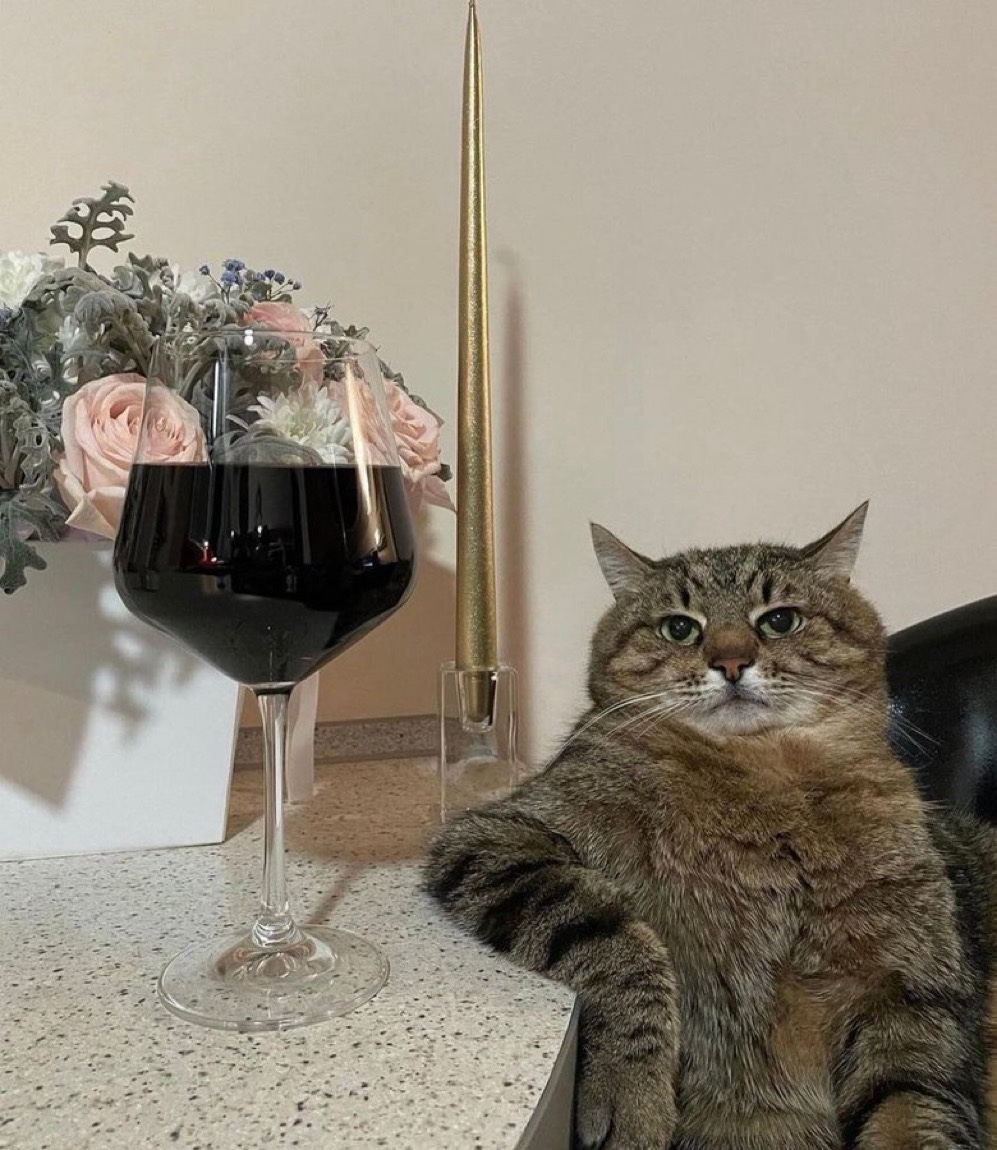 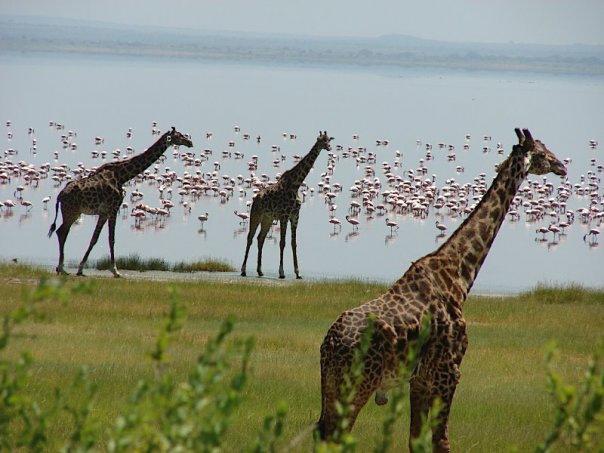