🎵 “Heart of a Dreamer” by Derrick Hodge

This week, I learned a lot about the library profession. I traveled to Columbus, Ohio as a first-time attendee of the IDEAL ’19 conference on Inclusion, Diversity and Equity in Academic Libraries. I joined five of my colleagues from Boston University Libraries for the 2-day event hosted by The Ohio State University Libraries.

I managed to be active on Twitter for the better part of the conference. (See my IDEAL ’19 hot takes here.) But one thread that followed me throughout the sessions I attended, the meetings I scheduled, and the impromptu networking chats I had was the the potential of the diversity resident librarian.

I first heard about diversity resident librarians a couple years ago over dinner with Jon Cawthorne. He told me about a program he was developing called the ACRL Diversity Alliance where academic libraries commit to hiring underrepresented candidates for a two-year residency.

I began to think about this after a couple of chats I had during the breaks. During one, a baby boomer colleague asked me what I did at BU. When I said I was an entrepreneur in residence, he assumed I meant I was a diversity resident focusing on entrepreneurship or the business library. Maybe it was the age difference. Maybe it was the common understanding of residencies in libraries today. We had an interesting conversation trying to untangle these semantics.

After all, the expertise required for this work isn’t taught in library school. Further, people don’t enroll in library school to become diversity coordinators – they go for an MLIS degree to manage information.

Semantics actually matter when it comes to Diversity Residents

The goal of diversity residents is both morally strong and strategically sound. It’s smart for organizations to have diverse perspectives and experiences when serving increasingly diverse populations. This is the same as affirmative action-driven admissions policies on college campuses. But colleges don’t label students “affirmative action admits” or “diversity students”. Once admitted, the student is able to blend into the community and focus on their area of study.

Diversity residents in libraries don’t have this ability. The organization and the public knows that the primary reason they are employed at the organization is due to their race or ethnicity as opposed to their merit. This creates a few problems:

The irony of me making this recommendation is that I’m a resident myself. A diverse one at that. So am I being hypocritical when I say that we should get rid of the residency model? Not exactly. While I’m not a Diversity Resident in the traditional sense, the difference is that I have 12 years of experience with a very clear direction of what’s next for my career, and my organization has a very unusual circumstance that takes place once every couple of decades. Below are a few reasons why the traditional diversity resident model for entry-level diverse candidates is not ideal.

Now, my opinions should not be taken as opposition to diversity residencies – I think that they are better than no effort at all. After all, reversing 400 years of oppression against Black people and another several decades of discrimination against other non-whites is the most difficult work of our time. All initiatives led by people who commit their lives and careers to right these wrongs should be applauded.

But if the intention is truly to diversify the organization in the short-term and the profession in the long-term, the mechanics of the employment agreement should be reconsidered.

We have to consider the structure of these programs not only from the organization’s perspective, which bears in mind a larger economic and operational context, but also from the perspective of the resident and the community they come from.

Precarious employment agreements and lack of direction, coupled with non-transferable experiences and the collective emotional burden of tokenization are a recipe for burnout. The retention rates of these programs are less correlated to the recruitment efforts, but more to the program’s structure. On Imposter Syndrome in Libraries 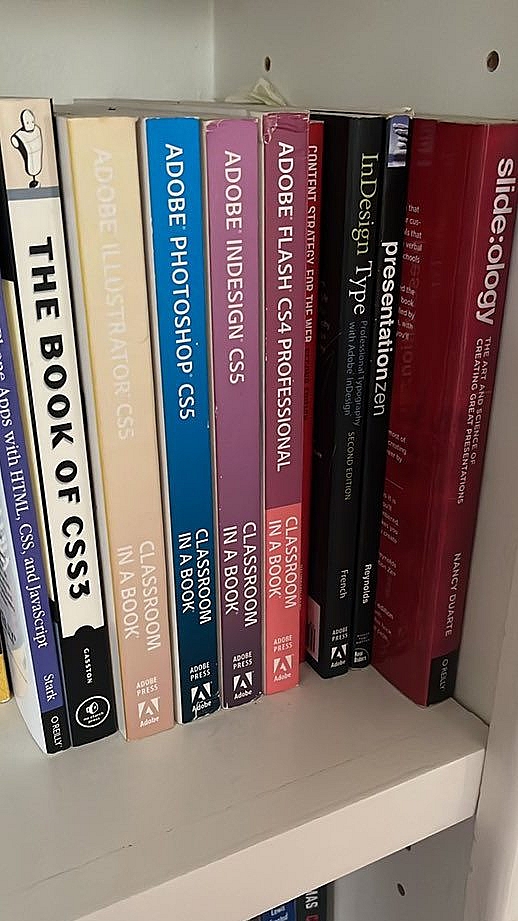