Leaders must be students of history

Recently I had a conversation with an incumbent in our industry. Not a rare occurrence nowadays but this one stuck with me more than the others for some reason. As usual, they were curious about Skilltype and its technology, along with how we define success as a company. The conversation didn’t go as I anticipated, leaving me to reflect on a number of questions.

Outside of this conversation, I began to reflect on the state of the library industry and its many challenges. There are a number of well-documented problems that had to occur on someone’s watch, either individually or collectively. A core competency of leadership is ensuring history doesn’t repeat itself on your watch. So many lessons can be gleaned from examining the fate of incumbents who’s agendas were thwarted by an unsuspecting approach or event. While I’ve seen a handful of post-mortems from directors upon retirement from their library, it would be great for this to become the norm. I haven’t seen any at the profession-level.

In libraries, we can understand this in the micro and the macro. In the micro, a library director should spend as much time as necessary to glean a working history of their predecessors’ tactics and strategies to ascertain what worked and what didn’t. In the macro, associations, consortia, and other communities responsible for shepherding the profession should prioritize study not only their predecessors, but adjacent industries that are subject to the same dynamics.

There are some legendary examples of not heeding history that have been discussed in entrepreneurship and innovation circles, but have a much broader application. Consider two brief case studies.

In 1996, Barnes & Noble had $2B in sales through their brick and mortar imprint, while new kid on the block Amazon.com posted a meager $16M in sales. Three years later, Steve Riggio, creator of barnesandnoble.com, infamously states “No one is going to beat us at selling books – it just ain’t gonna happen.” While the rest is history, it’s worth studying the hubris on display here and the humility of defeat 20 years later here.

In 2000, Netflix was hemorrhaging cash. They concluded the only way out was to sell to their cash-rich rival Blockbuster, arguing that their online business would be a great complement to their brick and mortar operation. When CEO Reed Hastings flew to Dallas to propose an acquisition offer with Blockbuster CEO John Antioco, the California entrepreneur was dismissed and almost laughed out of the room. What took place between Blockbuster’s smug dismissal and their bankruptcy declaration 10 years later?

Today, being a student of history is an unspoken rule of the office. Position descriptions don’t make studying history to avoid past mistakes an explicit duty with measurable outcomes (eg write quarterly case studies to be presented to staff and colleagues in leadership on lessons learned). But it is in the individual’s best interest to take this on, as the blame for history repeating falls squarely on them and their performance. It is also in the best interest of institutions and stakeholders to support their leaders to keep a pulse on how history can be heeded. 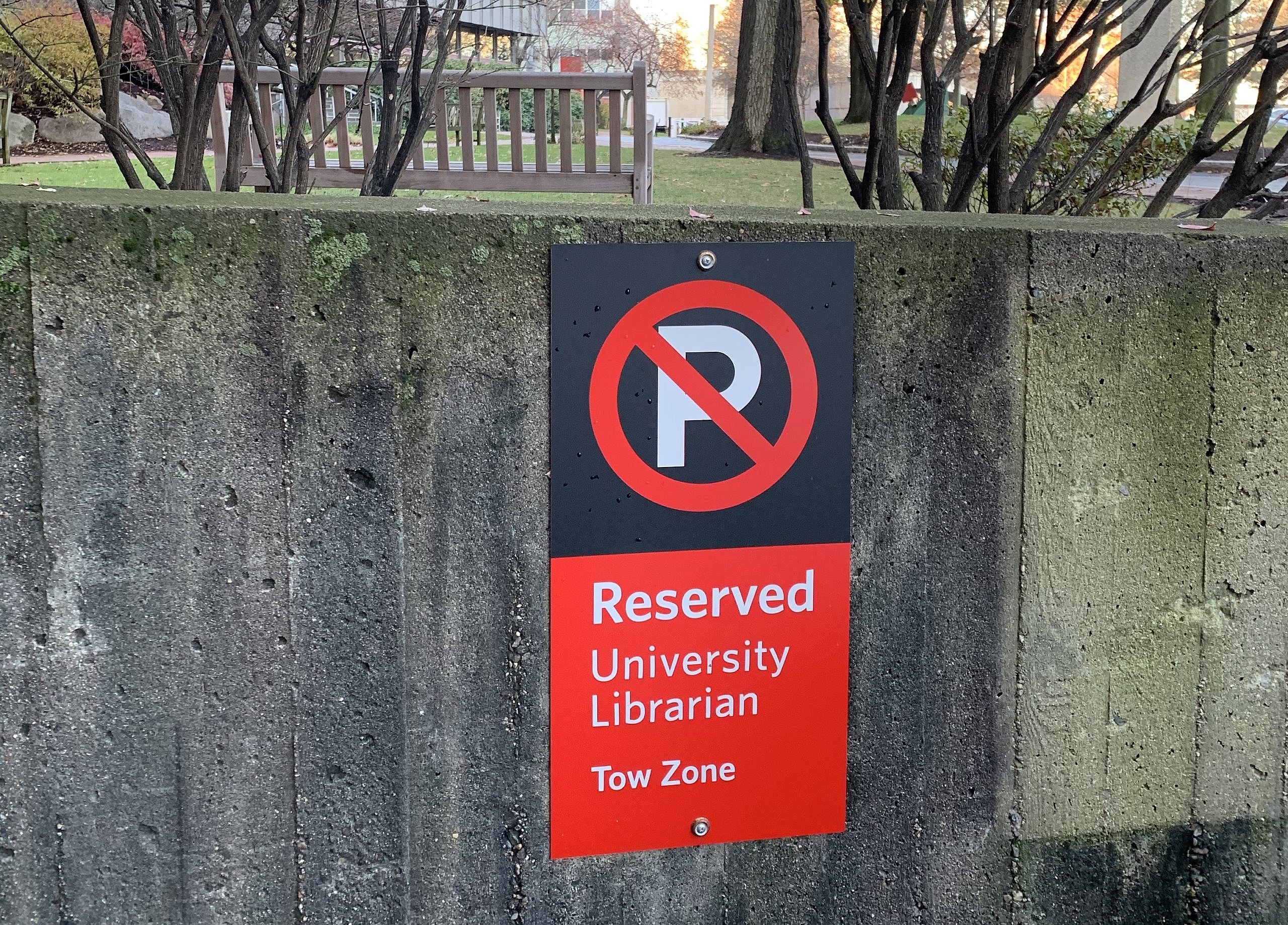